Joe was appointed CEO on January 1, 2011, as Tampa International Airport’s new Chief Executive Officer. He has worked 37 years in the aviation industry. Prior to accepting the CEO position in Tampa, he worked at the Dallas/Fort Worth Airport for 14 years as its Executive Vice President for Marketing and Terminal Management. His experience also encompasses 19 years in the airline industry, including serving in leadership positions at Continental Airlines.

Joe serves on the boards of the Greater Tampa Chamber of Commerce, Visit Tampa Bay, the Westshore Alliance, the Tampa Bay Partnership, the Tampa Bay Defense Alliance, the U.S. Travel Association’s Gateway Airports Council and the Hillsborough County Metropolitan Planning Organization. He is a member of the executive committees for the Tampa Hillsborough Economic Development Corporation, the Airports Council International–North America U.S. Policy Board and the Tony Jannus Society. He is an Honorary Commander at MacDill Air Force Base, and was selected to participate in Leadership Florida.

Joe was named Visit Tampa Bay’s 2015 Ambassador of the Year and received the 2015  Aviation Professional of the Year Award from the Florida Department of Transportation.

Joe received a bachelor’s in finance and accounting from Pace University in New York. He and his wife, Janet, live in South Tampa and have three grown children.

The Executive Team leads a staff of 625 full-time employees of the Hillsborough County Aviation Authority who are responsible for the daily operation, administration and maintenance of Tampa International Airport and its three general aviation airports.

The Aviation Authority is governed by a five-member Board of Directors. Three members are residents of Hillsborough County appointed by the Governor of the State of Florida for four-year terms. The Mayor of the City of Tampa and a board member of the County Commissioners of Hillsborough County serve ex officio on the board. The gubernatorial appointments occur at two-year intervals, and at these times the Board reorganizes itself, electing officers for the ensuing two years. 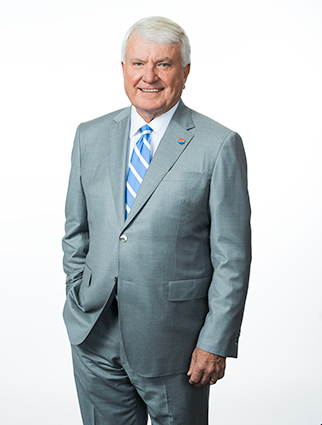 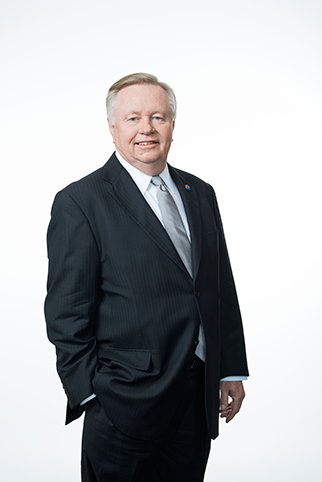 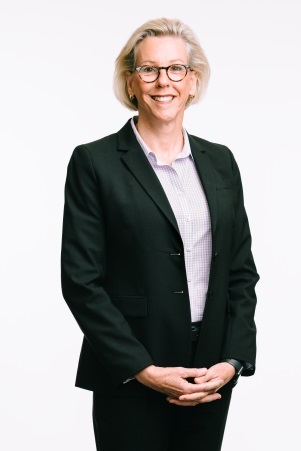 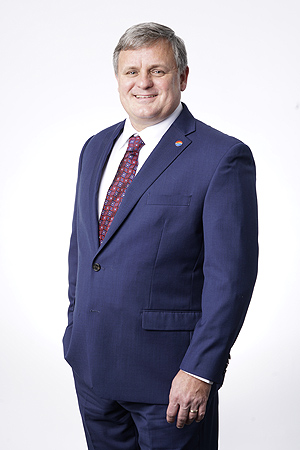 The Hillsborough County Aviation Authority is an independent special district of the State of Florida, established by the 1945 Florida Legislature with exclusive jurisdiction, control, supervision and management over all publicly owned airports in Hillsborough County.

“The economic validity and stability of the publicly owned or operated airports in the county is a matter of statewide importance.”

“The policy of this state is to promote the development of commerce and tourism to secure to the people of this state the benefits of those activities conducted in the state.”

The Authority is a self-supporting organization and generates revenues from airport users to fund operating expenses and debt service requirements. Capital projects are funded through bonds, short-term financing, passenger facility charges, federal and state grants, and internally generated funds. Although empowered to levy ad valorem property taxes, the Authority has not collected any tax funds since 1973.

You can read the entire act here:

TampaAirport.com is the official website of Tampa International Airport.